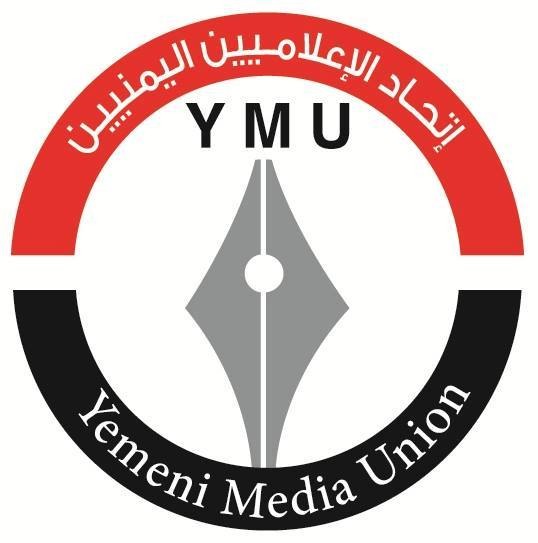 The Yemen Media Union voiced solidarity with Mint Press News, which is under threat of Saudi-led Coalition for its humanitarian coverage of the war on Yemen and published exclusively details of a meeting of Arab information ministers last month in Jeddah, Saudi Arabia, which resulted a black list of Yemeni journalists and local international media that have supported the injustice of the Yemeni people, including Mint Press.

The Mint Press News revealed a plan of the Saudi-UAE coalition to target all the media on the Yemeni coast, especially in the province of Hodeida, including radio stations, local stations and transmission stations, and to launch a radio broadcast from the ships of the Saudi alliance off the coast of Yemen to broadcast propaganda and psychological warfare of residents and fighters.

The Yemen Media Union condemns the coalition operations targeting the national media, the most recent of which is Radio Al-Hodeida. It calls on international and regional organizations to voice solidarity with Yemeni Journalists and working together for the safety of journalists and protect them from aerial bombardments which jeopardizes their lives and restricts their activities in covering events and documenting crimes committed against civilians in Yemen.

The Union also renews demanding UN to facilitate the entry of international journalists into Yemen and to lift restrictions imposed by the Coalition on them and on human rights activists.