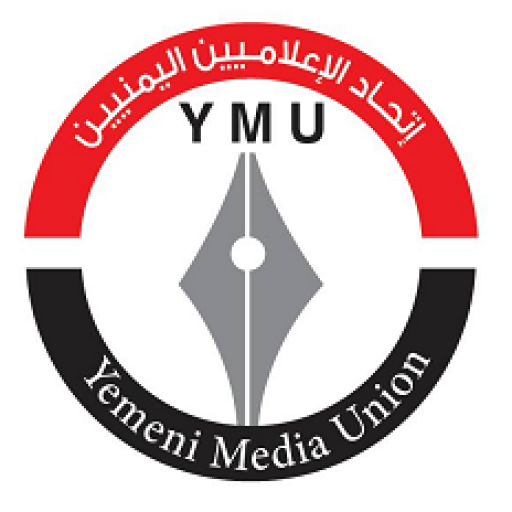 The Yemeni Journalists’ Union condemns targeting Hodeidah`s Radio, which its Headquarter were targeted by US-Saudi on Friday, 27/7/2018, which was part of a series of air strikes that bombed civil objects in a city, lifting dozens dead and wounded of civilians.

The Union of Yemeni Media affirms that the coalition of aggression continues to systematically target national media institutions. It reiterates that civil objects have their own legal characteristics in cases of war and peace and that the media, its means, and institutions are inviolable in accordance to international conventions and principles and human rights principles.

According to international humanitarian law, radio and television facilities and stations are considered to be of a more civilian nature, and targeting and deliberate attacks on it is a war crime.

The Union calls on international and regional humanitarian as well as humanitarian organizations in order to cooperate with Yemen’s media and condemn the ongoing crimes of the Saudi coalition against media and civilians in Yemen also renew the call to establish an international commission of inquiry for looking into these crimes and hold those responsible accountable.

It also calls on the United Nations and its Special Envoy to Yemen to redouble efforts and pressure the Saudi coalition to provide more protection for civilians and media personnel and to reduce the collective punishment imposed by the coalition on Yemenis that happen with the complicity of mercenaries and the evildoers of legitimacy.